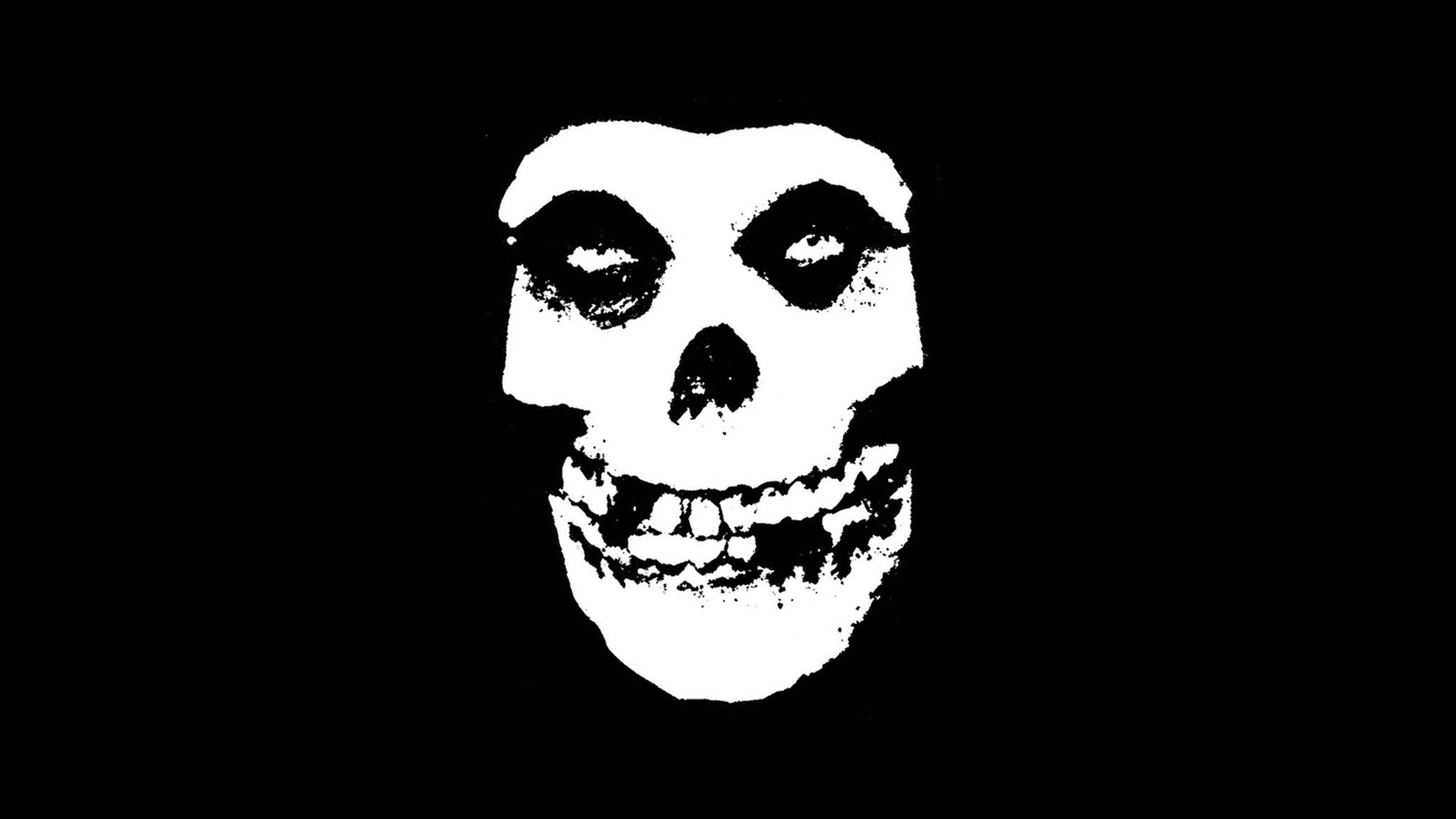 The Original Misfits are touring in support of their new album, “The Devil’s Rain”, which was released in October of 2020. The album marks the first new studio album from the band in 38 years. “The Devil’s Rain” was met with critical acclaim, with many reviewers calling it a return to form for the band.

Tickets for The Original Misfits’ Dallas show go on sale Friday June 11th at 10am. Tickets will be available through Ticketmaster.

Tickets to The Original Misfits at the Dos Equis Pavilion are selling fast, buy yours now whilst some are still available.