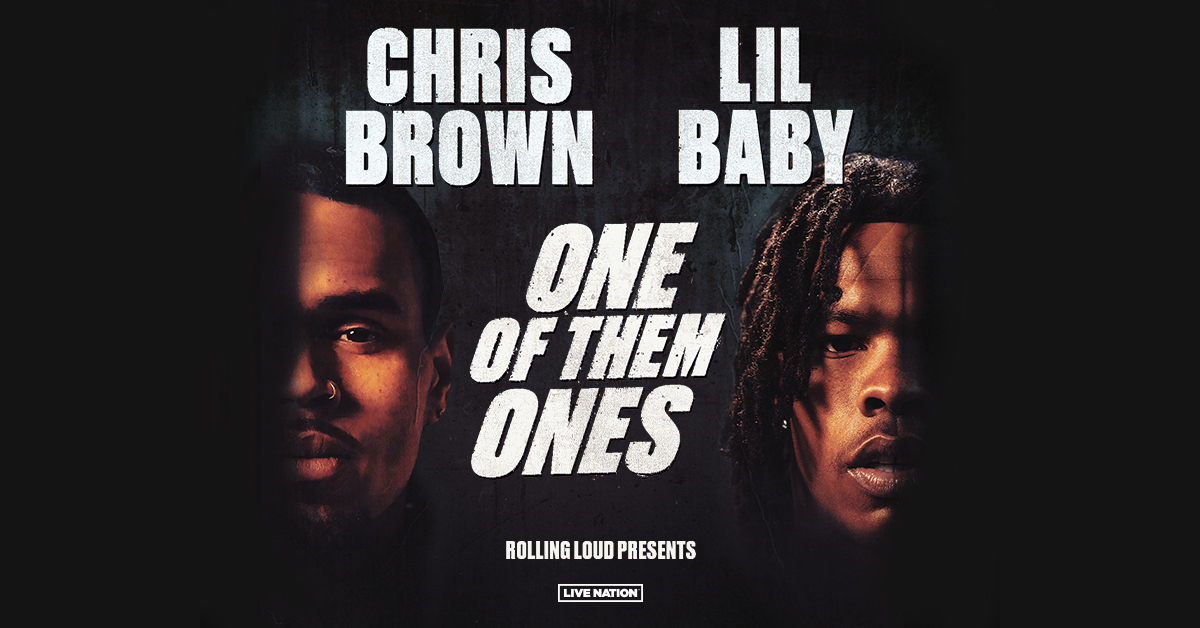 Chris Brown and Lil Baby are teaming up for a performance at the Dos Equis Pavilion on Tuesday, August 16th, 2022. This is sure to be an event not to miss, as these two artists are some of the hottest in the game right now.

Chris Brown has been making waves in the music industry since he released his first album in 2005. He is best known for his R&B and pop hits, such as “Run It!”, “Kiss Kiss”, “Forever”, and “No Air”. He has won multiple awards, including a Grammy and several BET Awards.

Lil Baby is a newer artist, but he is already making a big name for himself. He released his first album in 2017, and he has quickly become one of the most popular rappers out there. He is known for his hits “My Dawg”, “Yes Indeed”, and “Close Friends”.

This is sure to be an incredible performance, so make sure to get your tickets early. You won’t want to miss out on this one!

Tickets to Chris Brown & Lil Baby at the Dos Equis Pavilion are selling fast, buy yours now whilst some are still available.