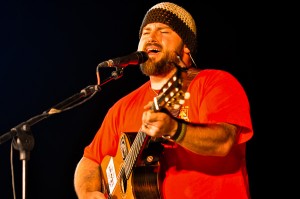 If there’s one band that can greatly combine country, bluegrass, reggae, and Caribbean music, that would be the Zac Brown Band. Zac Brown, himself, appeals not just to country fans and jam band hippies alone but also to lovers of pop anthems and folk music. So with his band performing with him at the Gexa Energy Pavillion on April 19, 2013, Dallas fans will sure have a grand time in this exciting concert. Yes, the stage is set for this group to perform some of their famous hits like “Goodbye in Her Eyes,” “Colder Weather,” “Knee Deep,” and “As She’s Walking Away.” So don’t miss it!