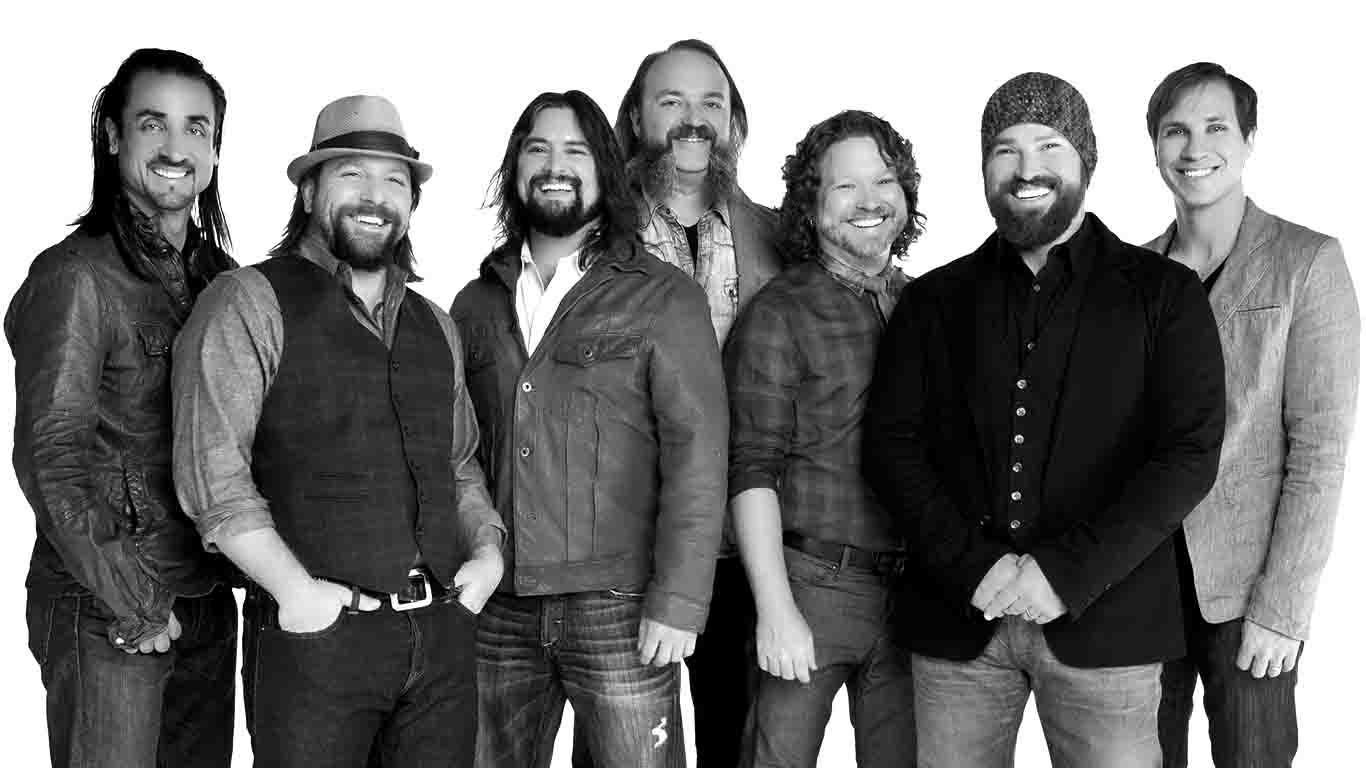 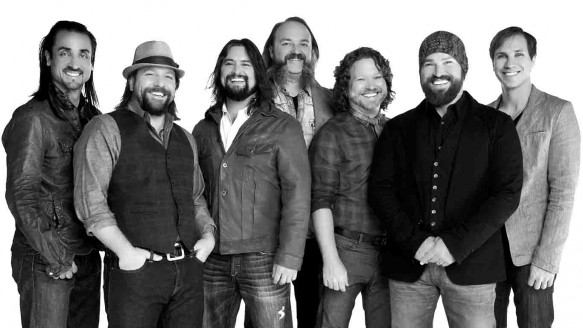 The Zac Brown Band are coming to the Gexa Energy Pavilion on Friday November 6 for their Jekyll + Hyde 2015 summer tour.

Their last studio album, entitled Uncaged, was met with widespread critical acclaim and took home the 2013 Grammy Award for Best Country Album. Their show is going to feature hits from their most recent albums, as well as the first two that helped them establish their place in the country music world.

Due to the launch of their new Jekyll + Hyde album, tickets are selling really fast. Make sure you buy yours today before you miss out.