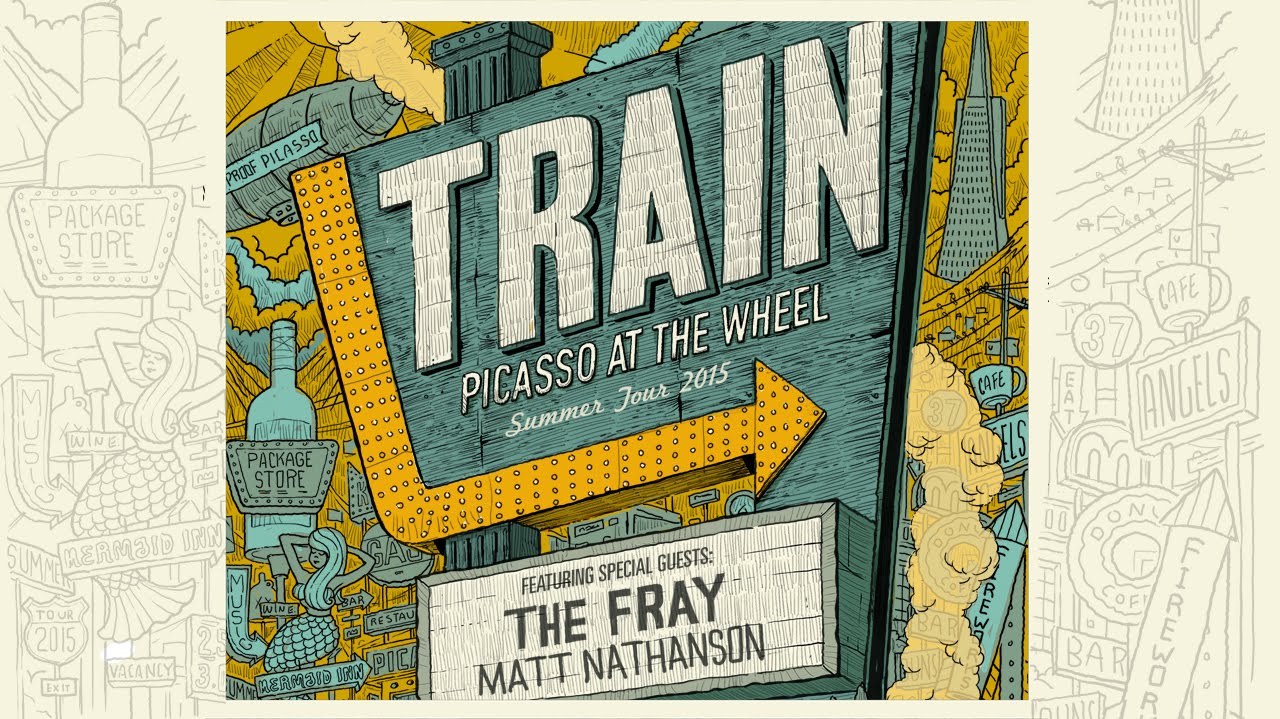 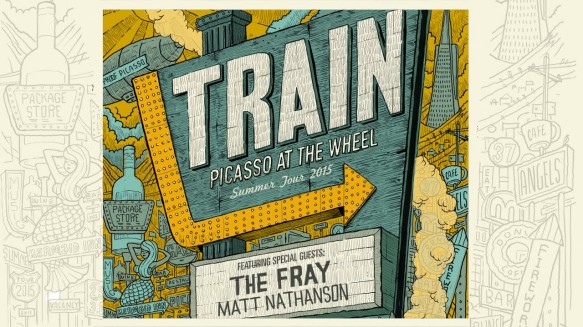 This summer sees The Picasso At The Wheel Summer Tour 2015 arrive at the Gexa Energy Pavilion. On Friday 29th May pop-rock acts, Train and the Fray will be taking to the stage with Matt Nathanson will be opening for them!

The tour is named in honor of The Train’s hit single and seventh studio album, Bulletproof Picasso. Performing songs from that album, including lead single Angel in Blue Jeans, plus firm favourites like Hey Soul Sister, Drops of Jupiter and Marry Me. Pat Monahan and company are going to put on an amazing show.

Since the show has been announced, tickets are limited and selling fast. Make sure to buy yours now to avoid disappointment.