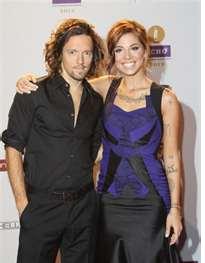 Tour Is a Four Letter Word featuring the legendary Jason Mraz and the vivacious Christina Perri is set to take the Dallas fans by storm. The duo are said to perform live at the Gexa Energy Pavilion. It is expected to be a full house on the 11th of august 2012 as the two artists dish out one hit song performance after the other. This is an event that should not be missed out on by those who are obsessed with pop rock and the brand new album by Jason Mraz.this is going to be one fulfilled night with music and high energy.