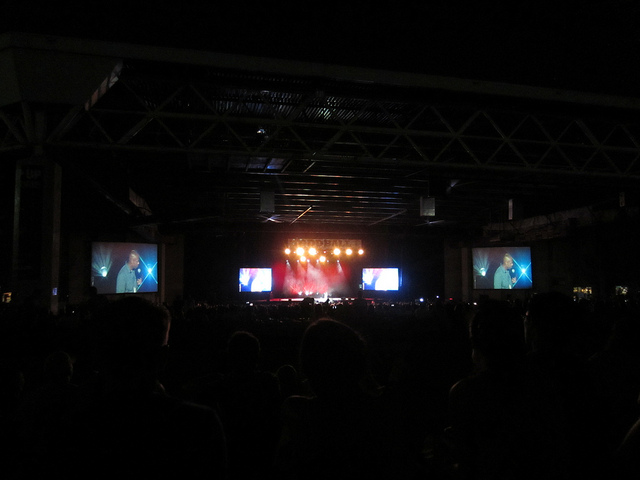 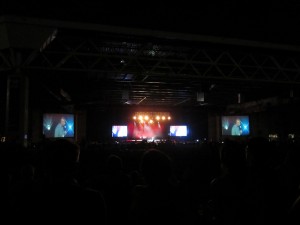 Its time to let your hair down, forget all worries and get entertained by laughing continuously as the The Oddball Comedy & Curiosity Festival is coming to Dallas. Folks in Dallas and the surrounding area are in for hours of comedy and fun. The line up comprises of some of the funniest stand up comedians and artists known to mankind. This spectacular show is truly one of a kind and should not be missed at any cost. The event will be held on the 19th of September 2014 at the Gexa Energy Pavilion.