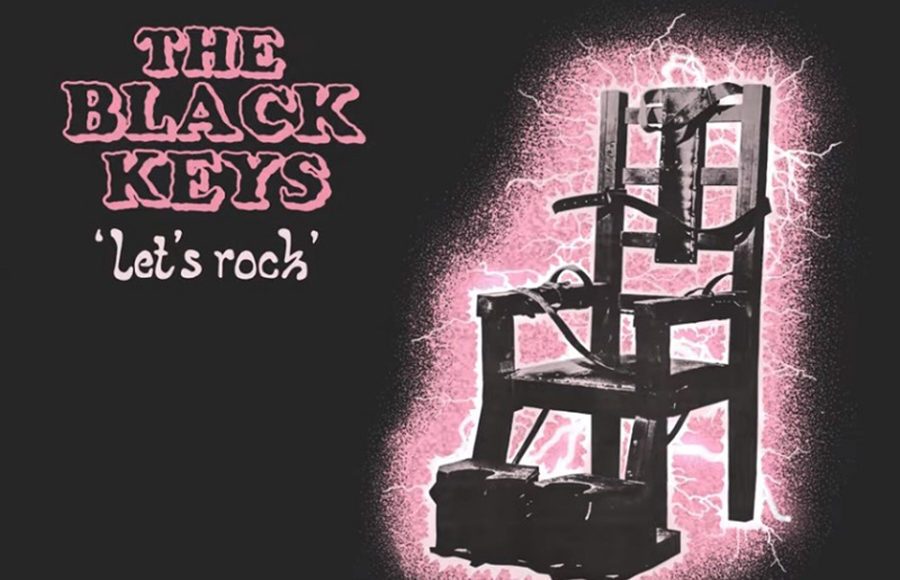 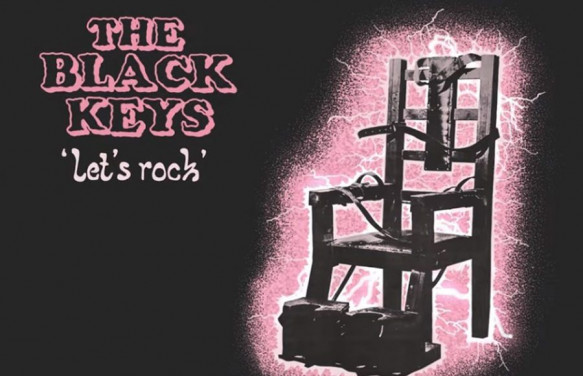 Hot on the heels of a successful year of touring, rock duo The Black Keys are getting back on the road! This time, for their “Let’s Rock” tour featuring Gary Clark Jr. as their special guest. And the 35-show summer outing is set to stop by the Dos Equis Pavillion on Friday, July 17th 2020!

The two-man Grammy winning blues-rockers have been releasing critically acclaimed music since their first album in 2002 and are well-known for their trademark simple and lo-fi recording techniques. The duo has also won an MTV Video Music Award, a Brit award, and landed a spot on Time Magazine’s “10 Best Acts.”

Get ready for some authentic blues rockin’ and book your tickets now!