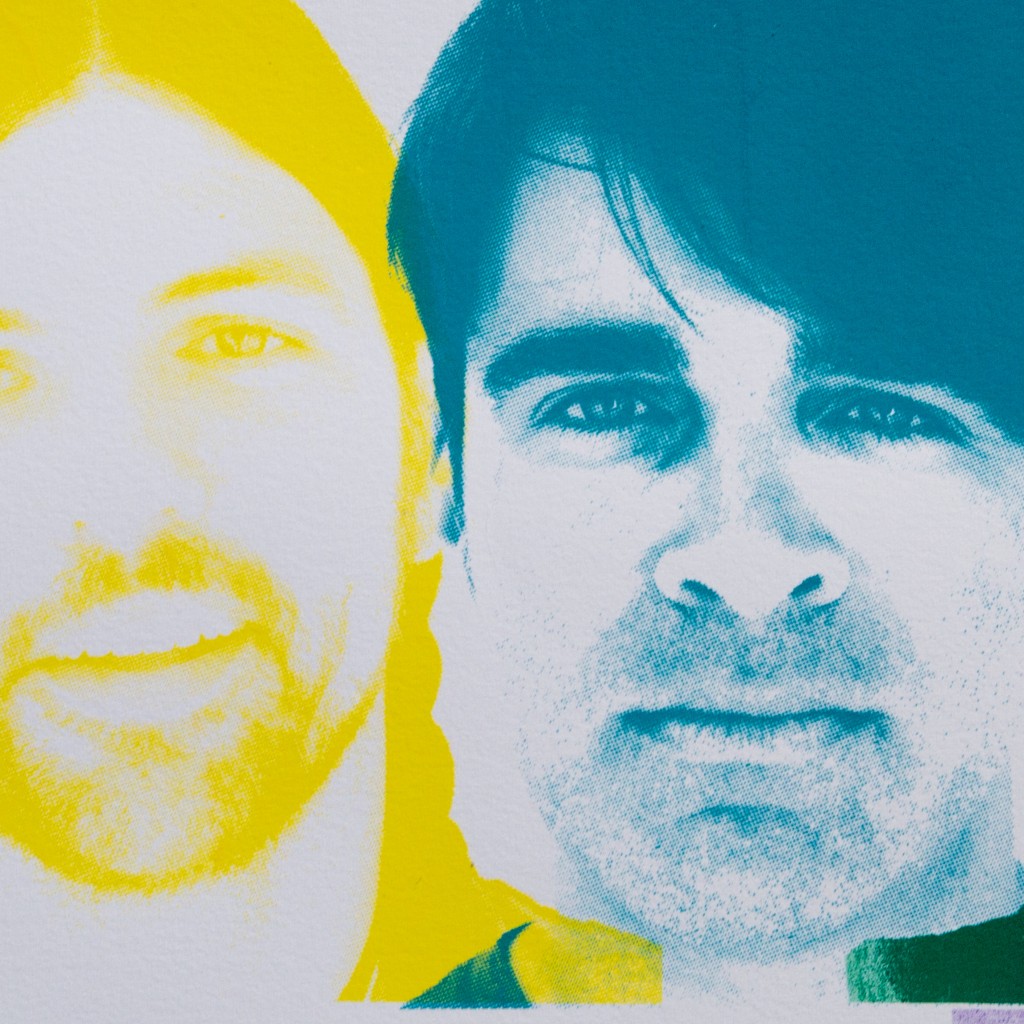 The Avett Brothers are coming to the Gexa Energy Pavilion on Saturday 18th June for their 2016 spring tour!

Whilst they haven’t put out a studio album for a couple of years, their recent live album, Live, Vol. Four, has been met with critical acclaim. As such tickets to this show are selling fast as fans want to feel the energy of the live album, in person. Buy your tickets today before they sell out.