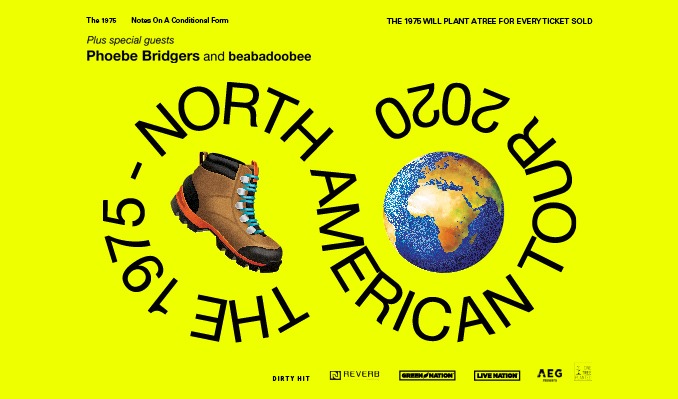 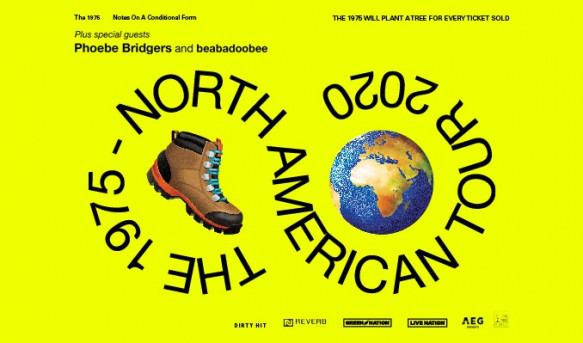 Indie rock band The 1975 has an album underway set to be released in April. In support and promotion of it, they’re heading out on a trek which they’ll be taking to the Dos Equis Pavilion on Saturday, May 2nd 2020!

One of the biggest and most influential indie artists of the 2010’s, The 1975 has already released several hits from the upcoming record entitled “Notes on a Conditional Form” and it’s set to serve as a sequel to the band’s highly successful 2018 album “A Brief Inquiry Into Online Relationships” and completes their “Music for Cars” release cycle.

Be sure to catch Matt, Adam, Ross, and George perform another memorable show so book your tickets now!