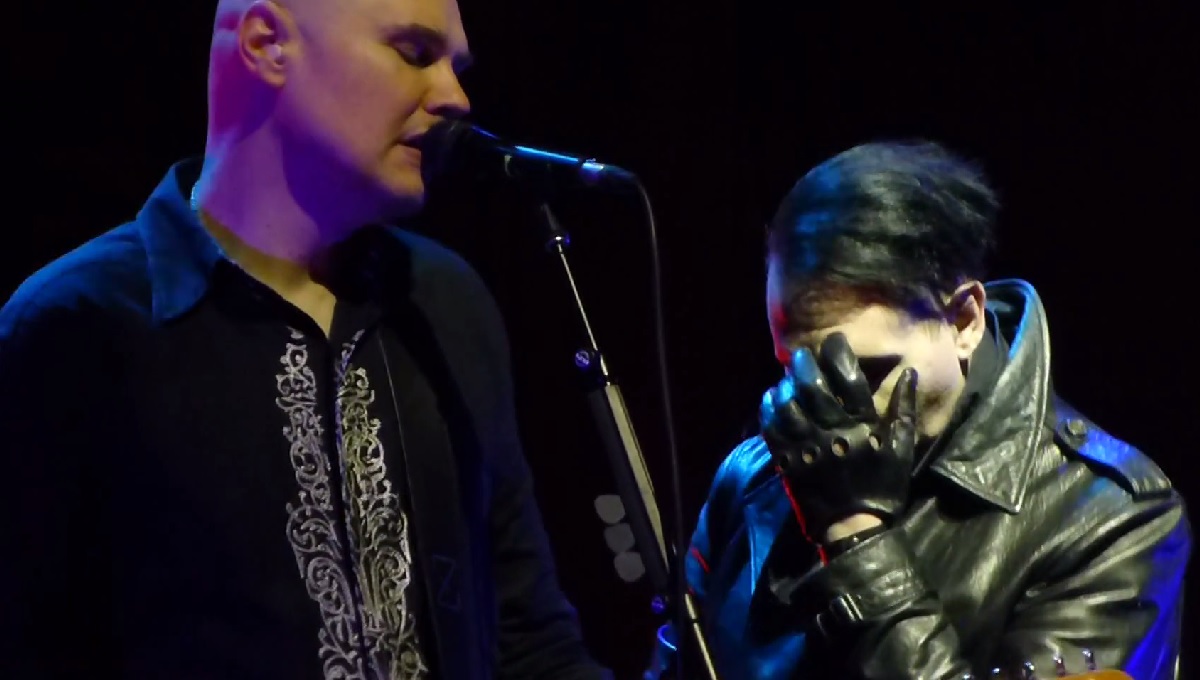 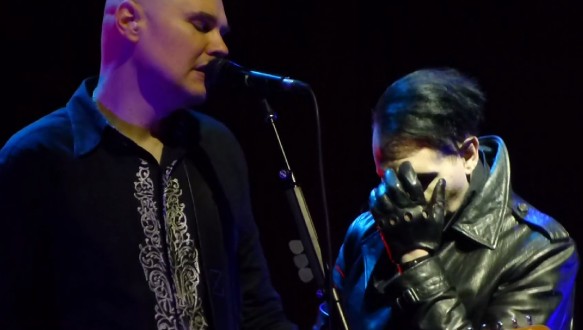 The Smashing Pumpkins are coming to the Gexa Energy Pavilion for their End Of Times tour co-headlined with Marilyn Manson on Wednesday July 15.

Veteran shock rocker Marilyn Manson is touring in support of his recent, 9th studio album, The Pale Emperor, which has met critical acclaim!

The Smashing Pumpkins, fronted by Billy Corgan, will be hitting the road in support of the band’s eighth studio album, Monuments To A Elegy.

These two veteran rock stars are going to put on one hell of a show, literally, and a successful pre-sale has already taken place meaning tickets are selling fast and extremely limited. Make sure to buy yours today before they sell out.