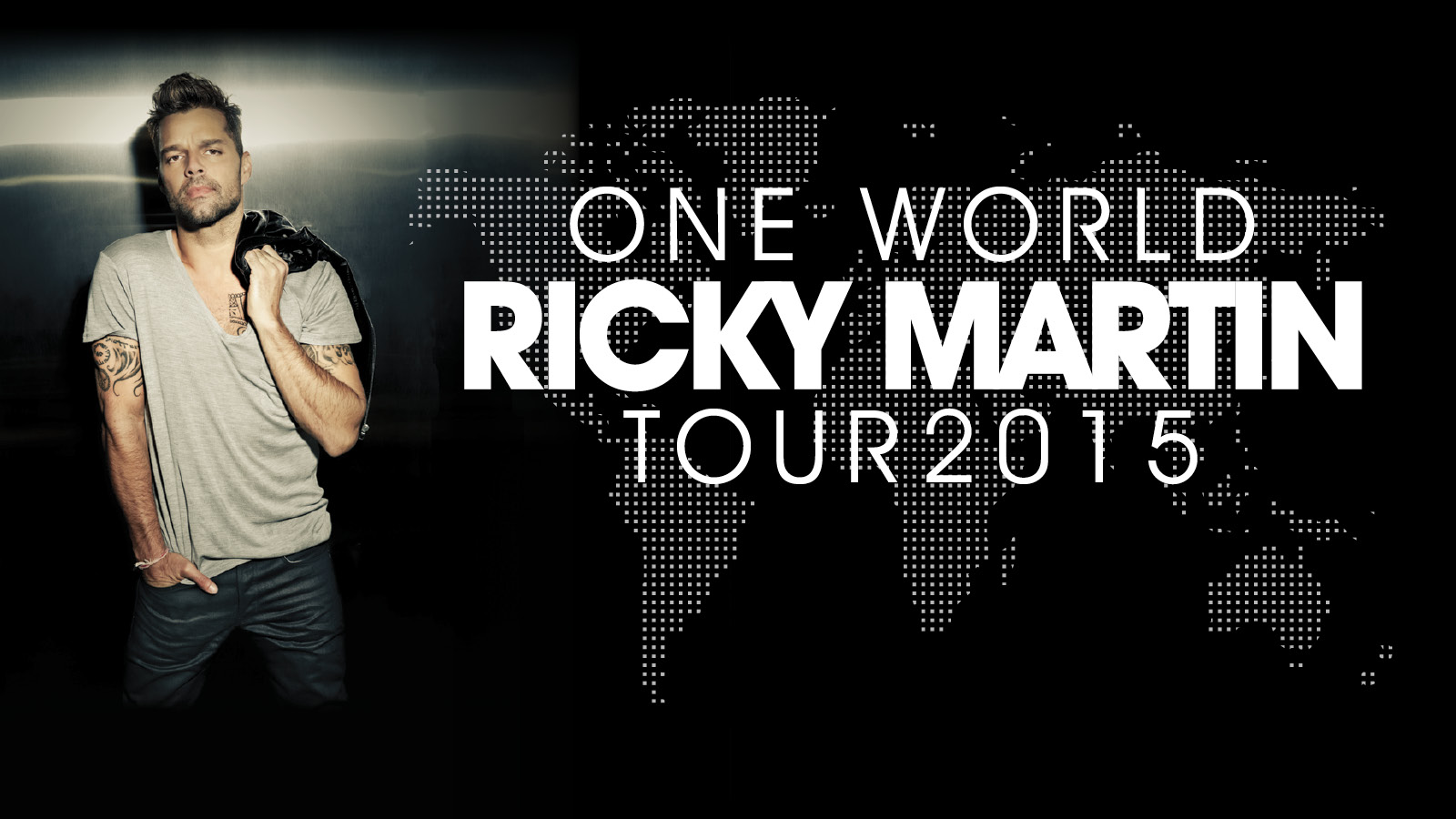 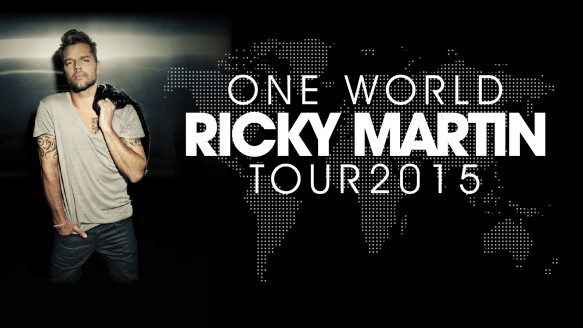 Ricky Martin is coming to the Gexa Energy Pavilion on Sunday October 4th for his One World US tour and to let you know he is still shakin’ that bon-bon!

For the last 30 years, Ricky Martin has been driving guys and girls crazy all around the world. Starting his celebrity life as a 12-year-old teen heartthrob with boy band Menudo. Then going solo, to eventually becoming the face of the late ’90s’ Latin Explosion crossover fad with English-language megahits like “Livin’ La Vida Loca,” “Shake Your Bon-Bon,” and “She Bangs.”

Now Ricky’s just finished his 10th studio album, A Quien Quiera Escuchar, fans are more than excited for this years tour so tickets are selling fast.

Buy your tickets today before they sell out.