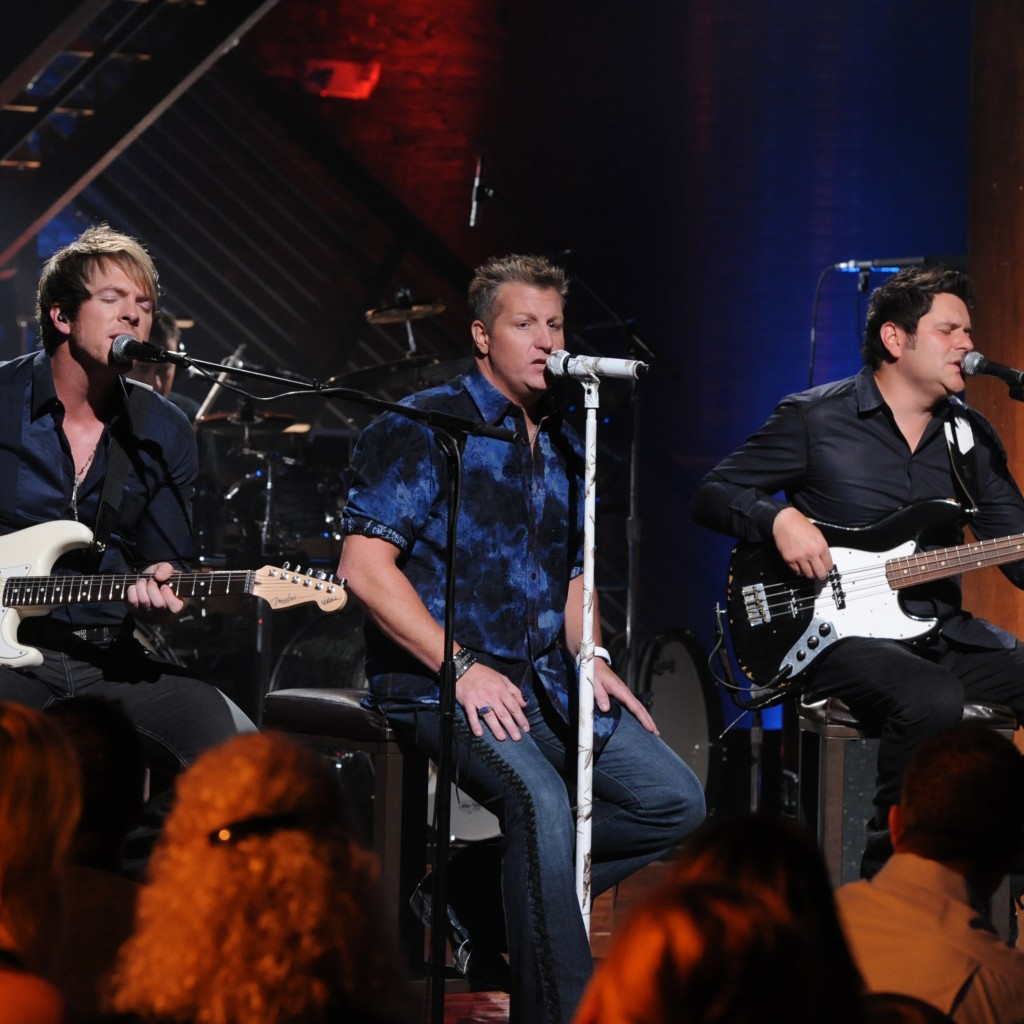 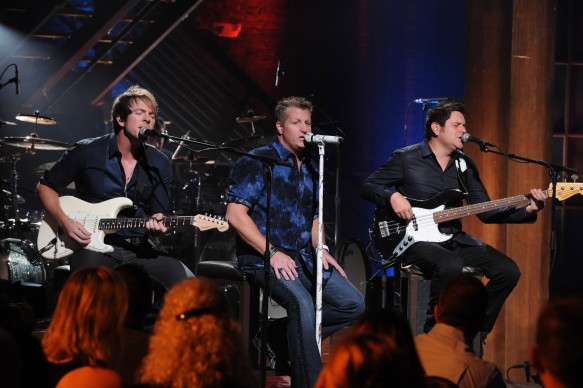 Rascall Flatts are coming to the Gexa Energy Pavilion on Saturday August 8th for another amazing show as part of their 2015 tour.

Always one of the biggest shows of the year, Rascal Flatts tickets are selling fast so buy yours today before they sell out.