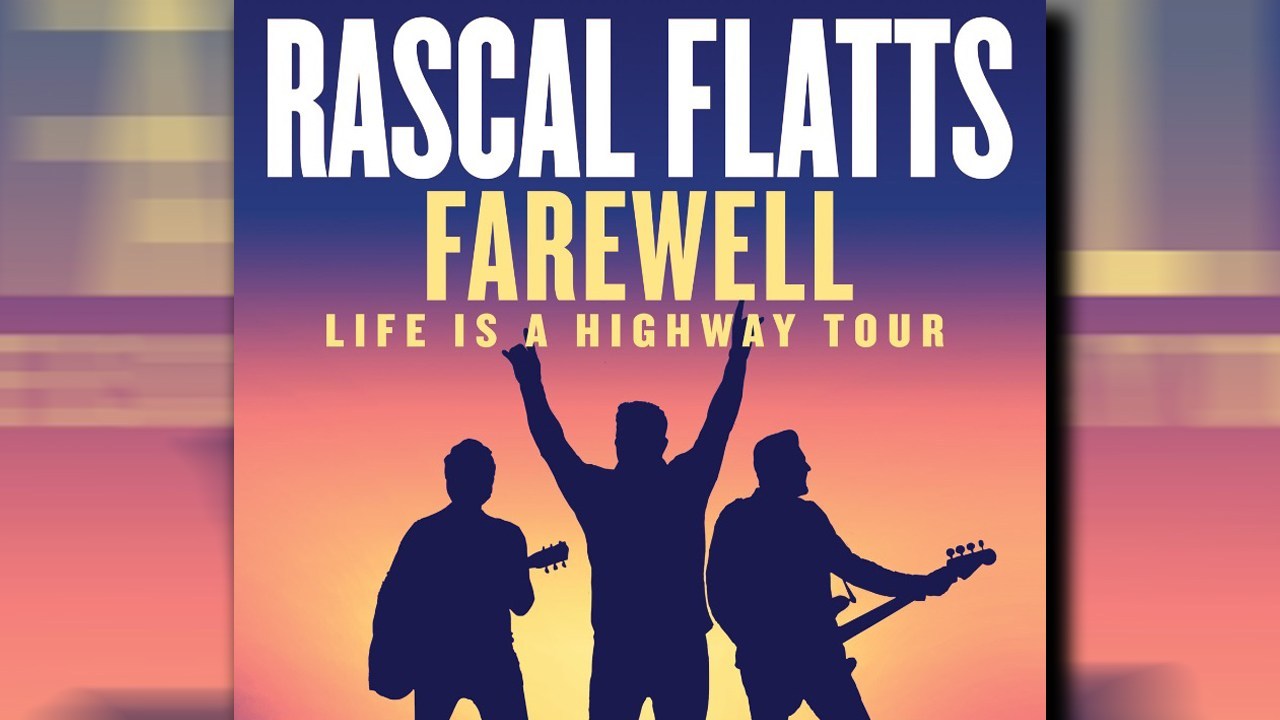 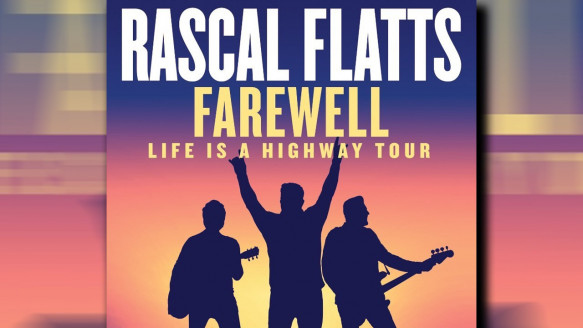 Following a statement saying they would part ways as a band this year, the three-piece country-pop linchpins Rascal Flatts have announced their farewell tour. And the bittersweet celebration dubbed “Rascal Flatts Farewell: Life is a Highway Tour” is set to stop at the Dos Equis Pavillion on Saturday, July 18th 2020.

The beloved hit-making trio landed has 12 songs on the #1 spot of the Billboard magazine’s hot country songs chart throughout their two decades long career. They’ve also won countless awards for their work; from Country Music Awards, to People’s Choice Awards, and American Music Awards. This is your last chance to hear these guys perform chart-topping fan favourite hits like “Take Me There,” “Prayin’ For Daylight,” and “Mayberry” live. Don’t miss out and book your tickets now before they’re sold out!