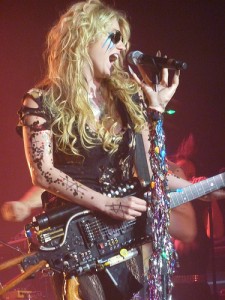 Here is your chance to catch Pitbull and Kesha live doing what they do the best. The due are all set to take the fans through an unforgettable concert. They will be performing live at the Gexa Energy Pavilion. The concert is scheduled to take place on the 23rd of June 2013. This is going to be a spectacular event as both stars will be performing some of their number one hits. These starts hold the merit of bringing the Latin hip-hop to mainstream music.