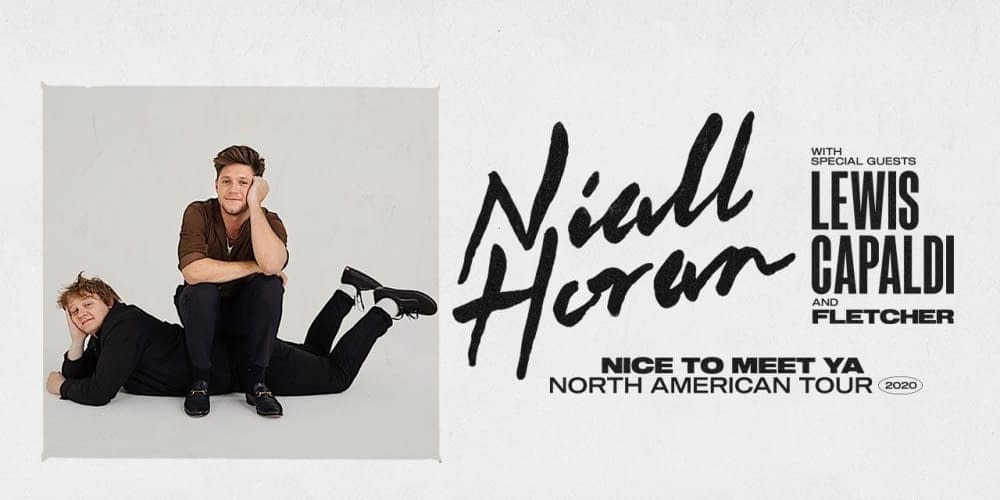 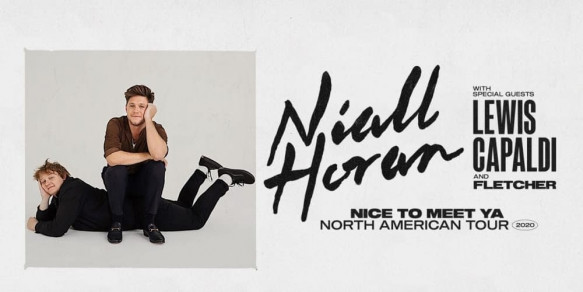 Pop royalty Niall Horan is hitting the road for his “Nice To Meet Ya” tour this 2020. And the former One Direction member is taking the North American leg of his tour to the Dos Equis Pavilion on Tuesday, July 14th 2020.

The Ireland native, who shot into superstardom after winning the British X-Factor with the other members of larger than life boy band One Direction, has been succesfully making music as a solo artist ever since the band’s hiatus in 2016. Considered the quiet one among the bunch, his career has blossomed beautifully since the indefinite split, with hits like “Slow Hands” and his latest one “Heartbreak Weather”

With a total of over a billion streams on online platforms, as well as multiple awards, this is definitely going to be a hit-filled show that you wouldn’t want to miss. Book your tickets now!