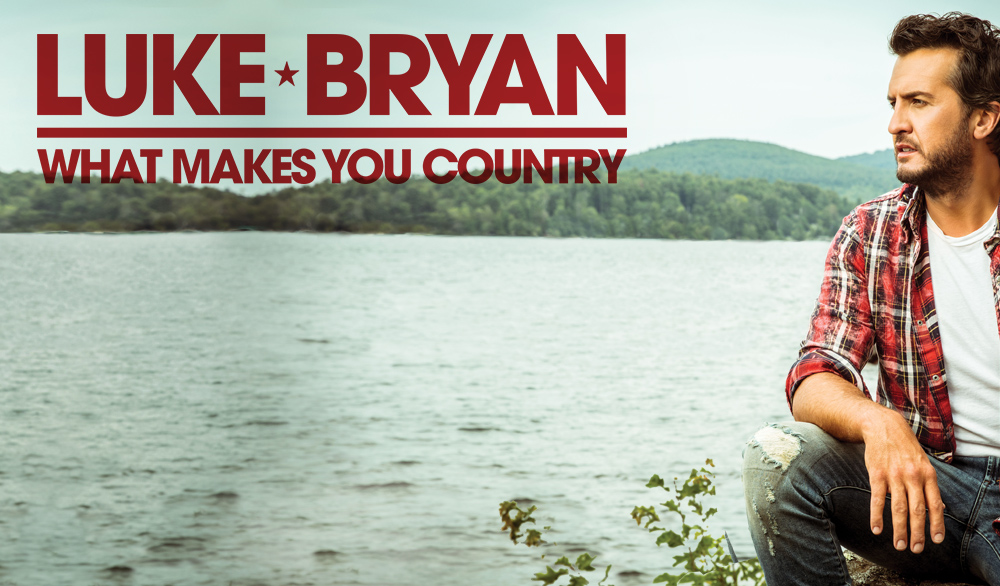 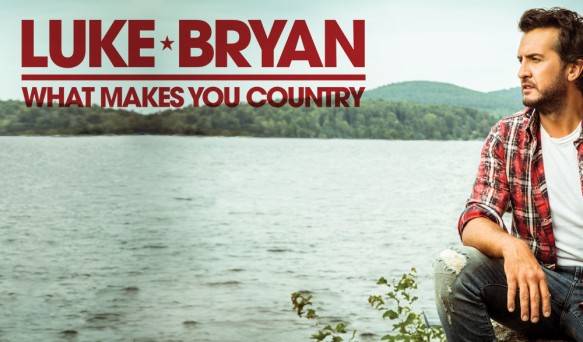 Luke Bryan and his What Makes You Country Tour is coming to the Starplex Pavilion, Dallas, on Saturday September 8th.

Bryan’s What Makes You Country came out in early December 2017. So far, the album has produced the singles “Light It Up,” which reached Number One on country radio, and “Most People Are Good.” The album debuted at Number One on the Billboard 200.

Extra dates have already been added due to the high demand for tickets, no doubt due to Luke serving as a judge on the ABC reboot of American Idol this year! Tickets are starting to sell out so if you want to see Luke Bryan and his What Makes You Country Tour at the Starplex Pavilion, Dallas, buy your tickets now before they sell out.