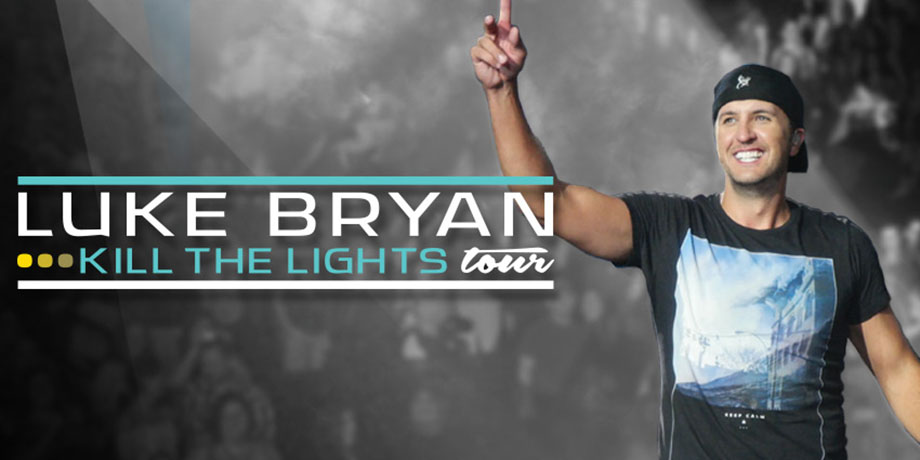 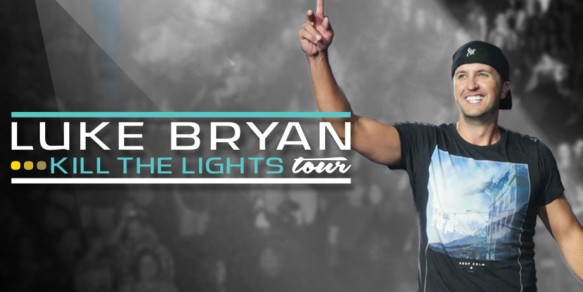 Luke Bryan is bringing his Kill The Lights Tour 2017 with Brett Eldredge supporting to the Gexa Energy Pavilion on Saturday 23rd September!

The Kill the Lights Tour is the fourth headlining concert tour by American bro-country artist Luke Bryan. The tour is in support of his fifth studio album Kill the Lights and began on February 11, 2016, in Evansville, Indiana. The tour played before 1.6 million fans in 2016 and has a second leg in 2017!

With such a successful 2016 and a massive ticket pre-sale for 2017, tickets are already in short supply. If you want to see Luke Bryan and Brett Eldredge at the Gexa Energy Pavilion make sure to buy your tickets today whilst they are still available.