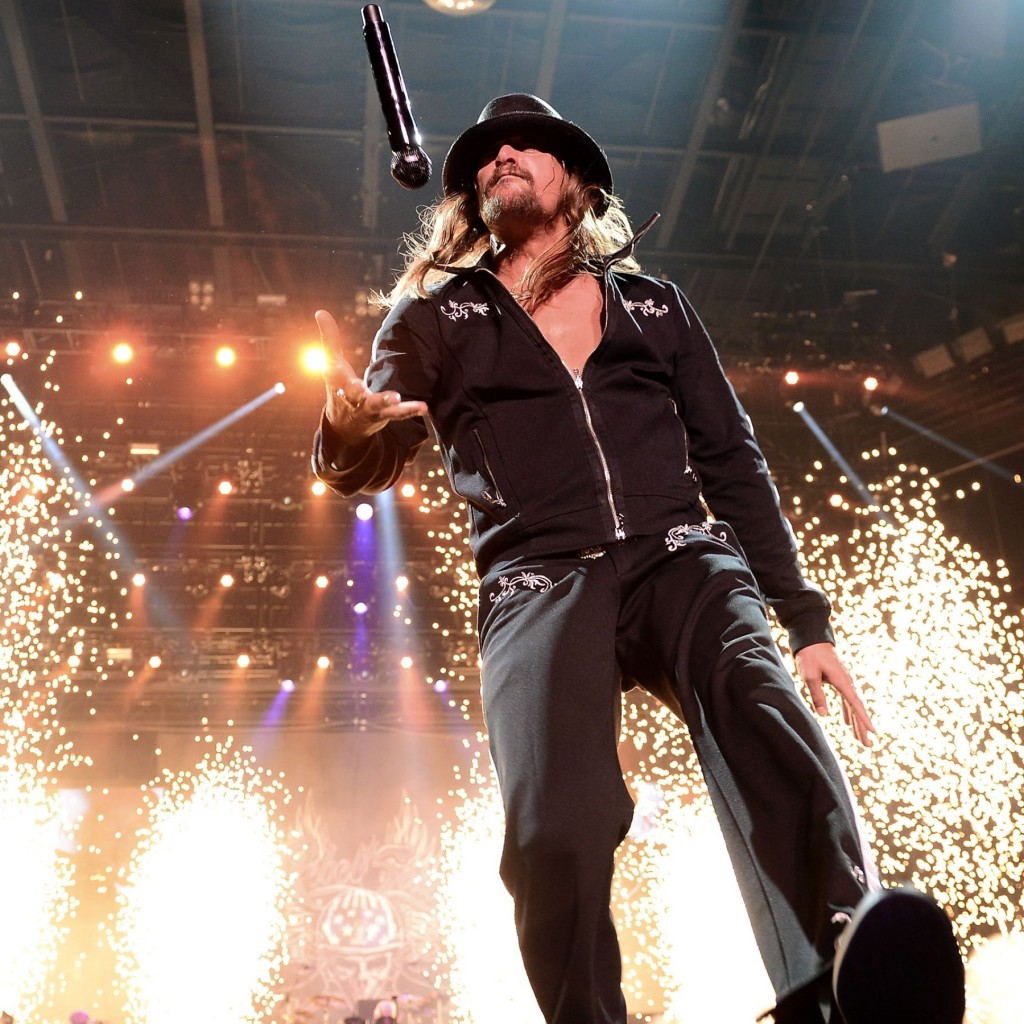 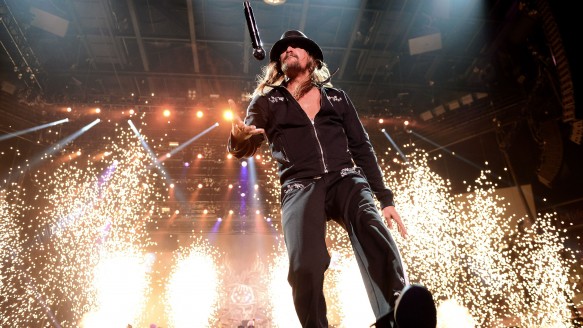 Kid Rock is returning to the Gexa Energy Pavilion on Thursday July 23 and he’s bringing veteran rockers Foreigner with him.

The new tour is timed with the release of his new album, First Kiss!

Kid Rock caused a stir in 2014 with his Best Night Ever tour and this years tour is promising to be even better. Because of last year’s success, tickets are selling faster than before, so buy yours now to avoid disappointment.