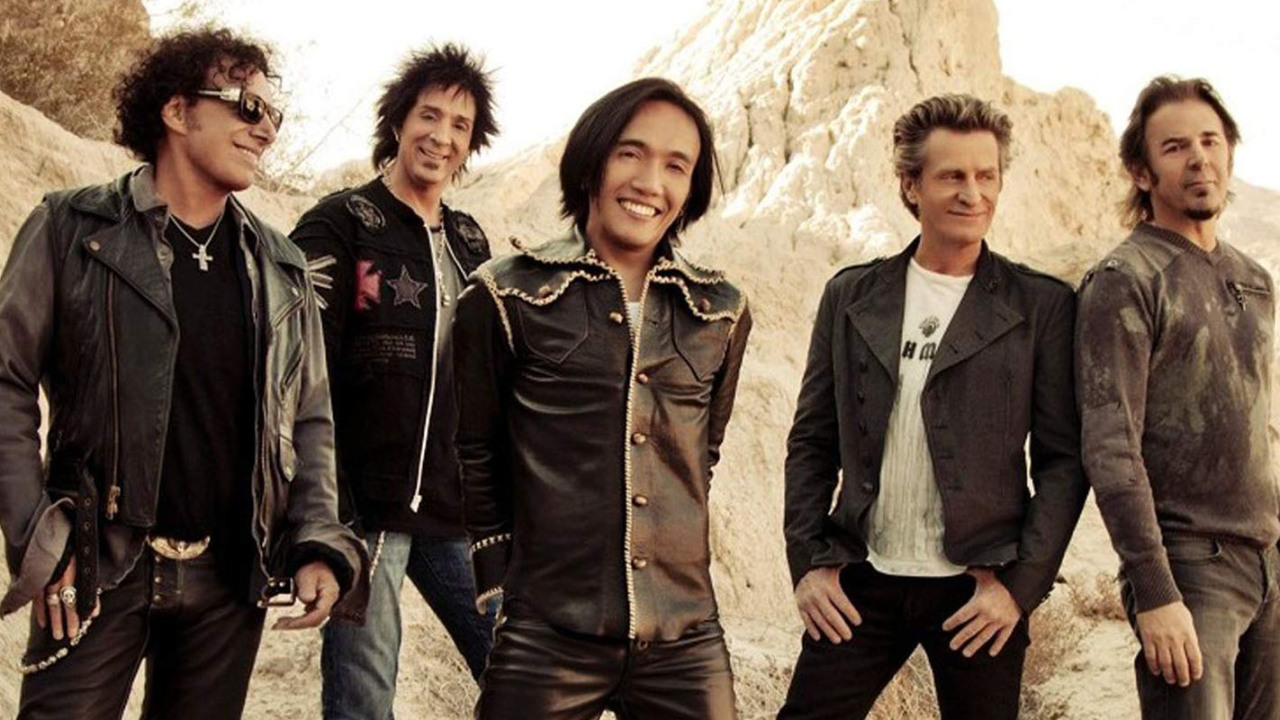 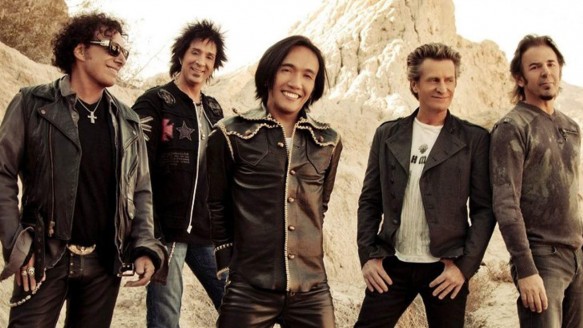 Journey and The Doobie Brothers are coming to the Gexa Energy Pavilion on Friday 20th May 2016 for their San Francisco Fest tour, bringing together two of the iconic groups that defined the San Francisco ‘sound’.

The Doobies will be performing with their own new addition: Little Feat keyboardist Bill Payne, who’s joined the band often in the studio and will reportedly stay with them on the road throughout 2016.

This year drummer Steve Smith, will be back in Journey’s lineup for the first time since the 1990s making this tour extremely desirable. Make sure to buy your tickets whilst there are still some available.