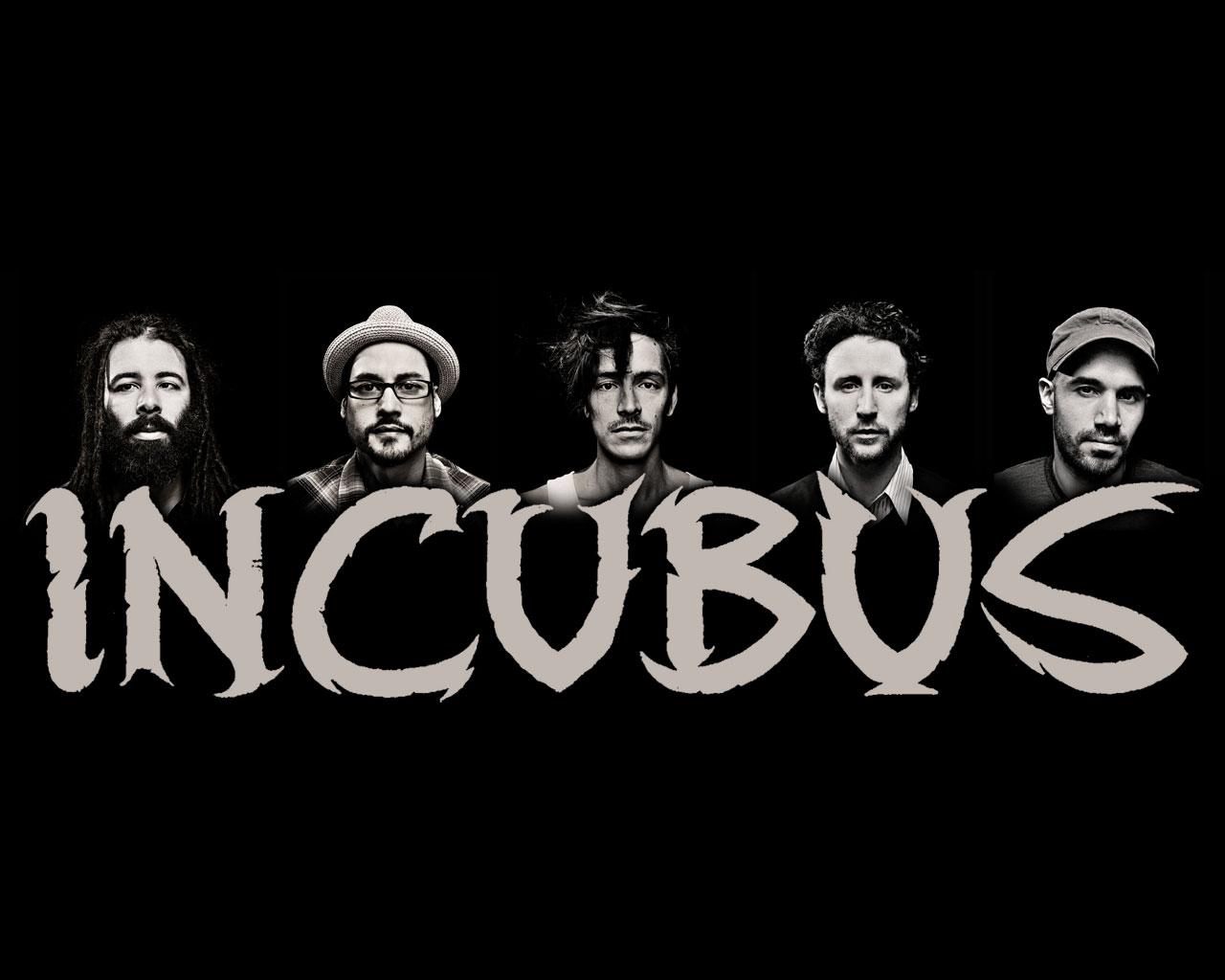 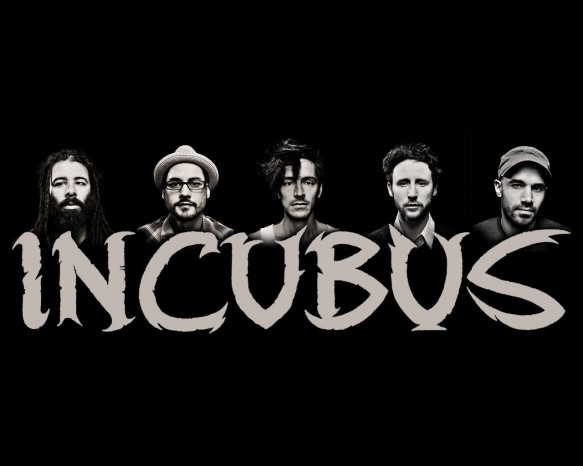 California’s multi-platinum selling Incubus earned mainstream recognition with the release of their 1999 album Make Yourself which spawned the popular singles “Pardon Me” and “Stellar”. In 2001, Incubus became even more successful with the single “Drive” and their follow-up album Morning View which included the popular hits “Wish You Were Here”, “Nice to Know You” and “Warning”.

Now this show has been announced tickets area already selling fast so if you want to see Incubus and Jimmy Eat World at Starplex Pavilion buy yours now whilst they are still available.