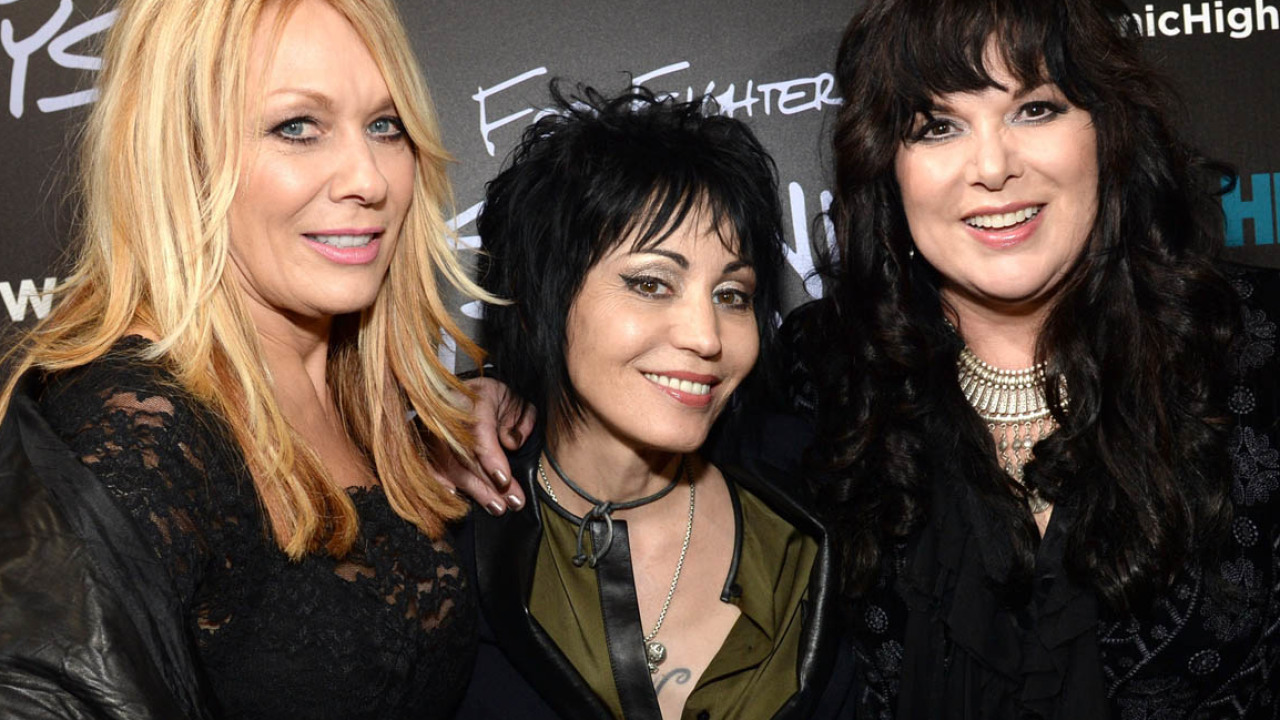 Heart are planning a summer album release, to follow up on their 15th studio album from 2012, Fanatic! Fanatic made it to 24 in the Billboard charts and 12 in the Rock charts.

Tickets for these 3 legends are selling fast as fans of all ages are attending. Buy yours today whilst they are still available.