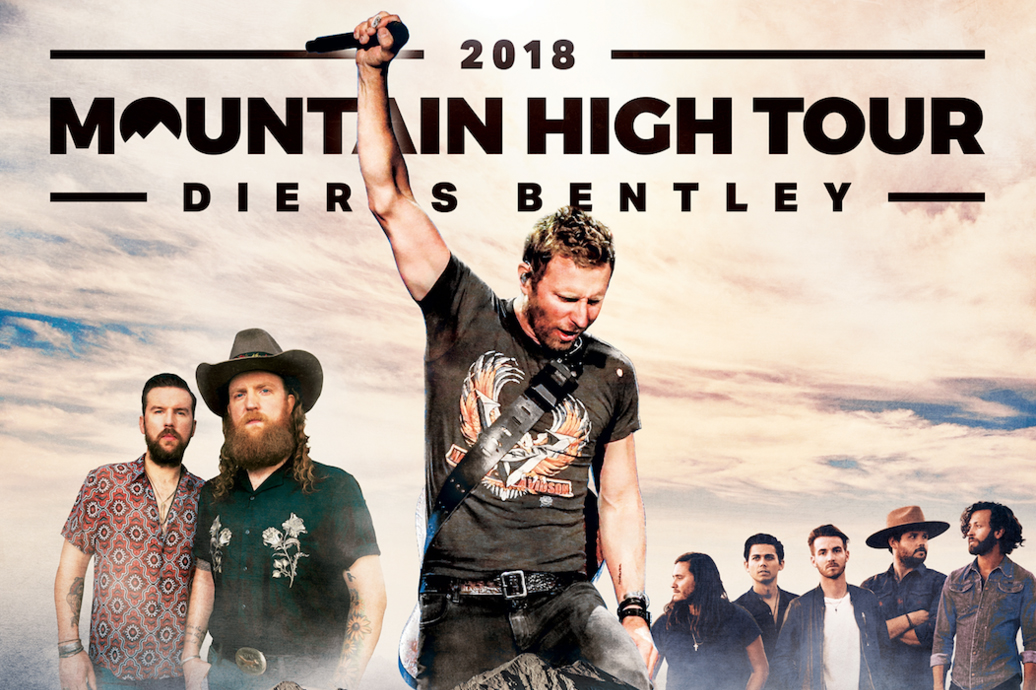 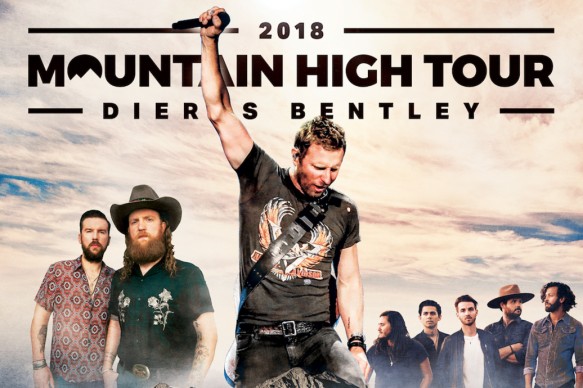 Dierks Bentley is coming to the Starplex Pavilion, Dallas, on Satudray September 22nd for his Mountain High tour along with Brothers Osborne and LANCO!

The tour is in support of his ninth studio album, The Mountain and follows the debut of his single Woman, Amen.

After wrapping up his sell out 2017 What The Hell tour, Bentley has been staying out of the spotlight but is itching to get back onstage now he’s finished up his latest album.

Bentley is slated to receive the 2018 CRS Artist Humanitarian Award for his fundraising initiatives.

Dierks Bentley sold out most dates for his tour last year, including dates in Wheatland and Nashville. With the way 2018 ticket sales are going he will have similar success this year. If you want to see Dierks Bentley and his Mountain High tour at the Starplex Pavilion, buy your tickets NOW whilst they are still available.