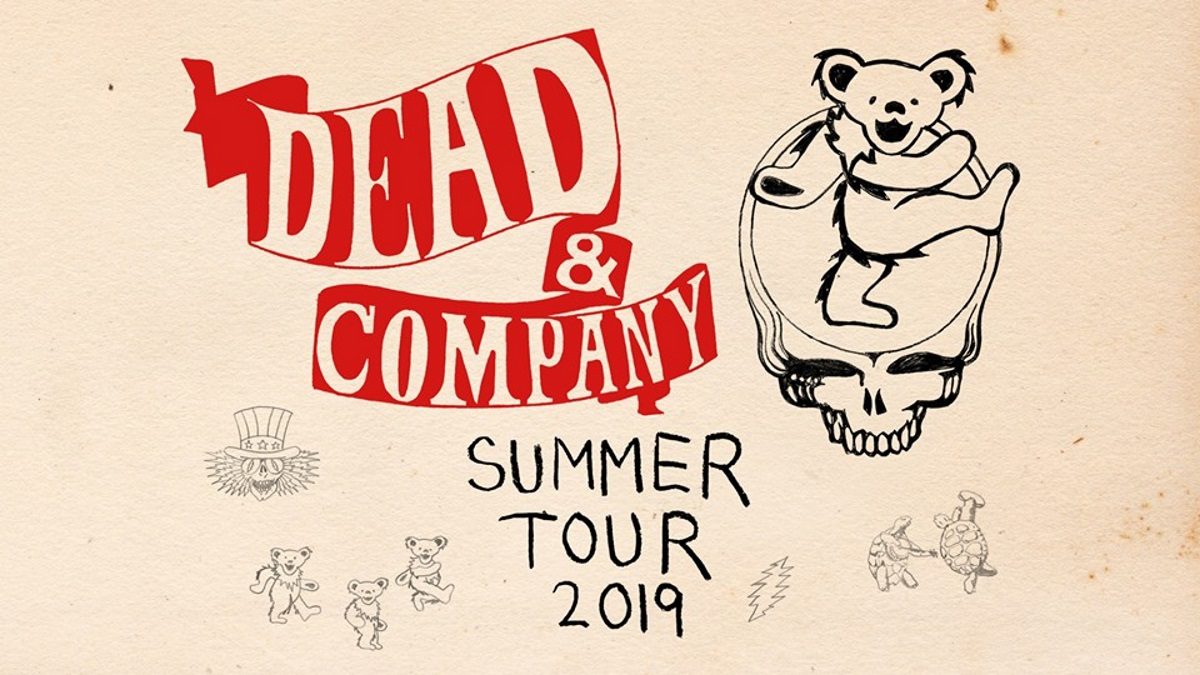 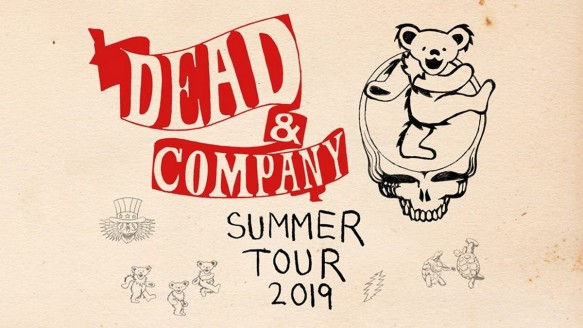 Dead & Company are coming to the Dos Equis Pavilion (formerly the StarPlex Pavilion) on Tuesday July 2nd for their Summer Tour 2019!

Recently the band performed at the Chicago, Illinois’ Wrigley Field, where they broke the all-time attendance record.

The band have released no studio recordings but all their live concerts are available or becoming available on CD and to download.

If you want to see Dead & Company at the Dos Equis Pavilion, buy your tickets now because this will be one of the biggest shows of the year!