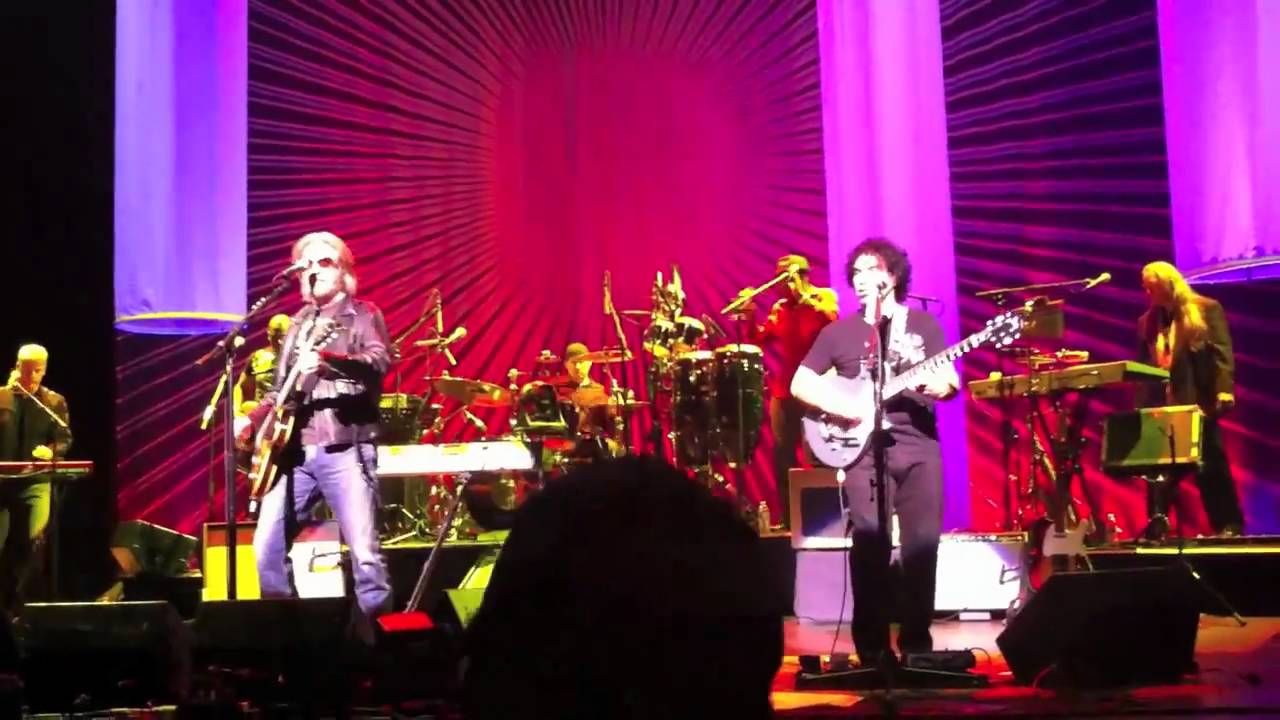 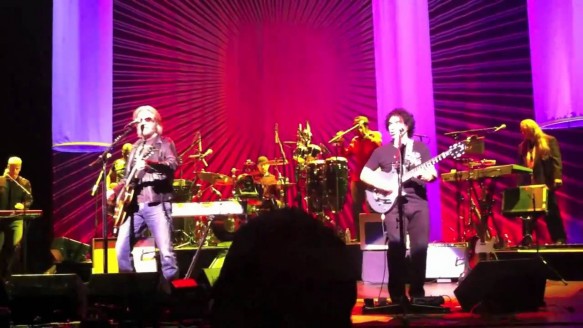 Daryl Hall and John Oates are heading to the Gexa Energy Pavilion on Friday 13th May, 2016!

Hall & Oates have been performing since the 70s and have a huge fan base. With their recent exposure thanks to Blue Jean Committee tickets are already selling fast as generations of fans are eager to see them. Make sure to buy yours today whilst they are still available.