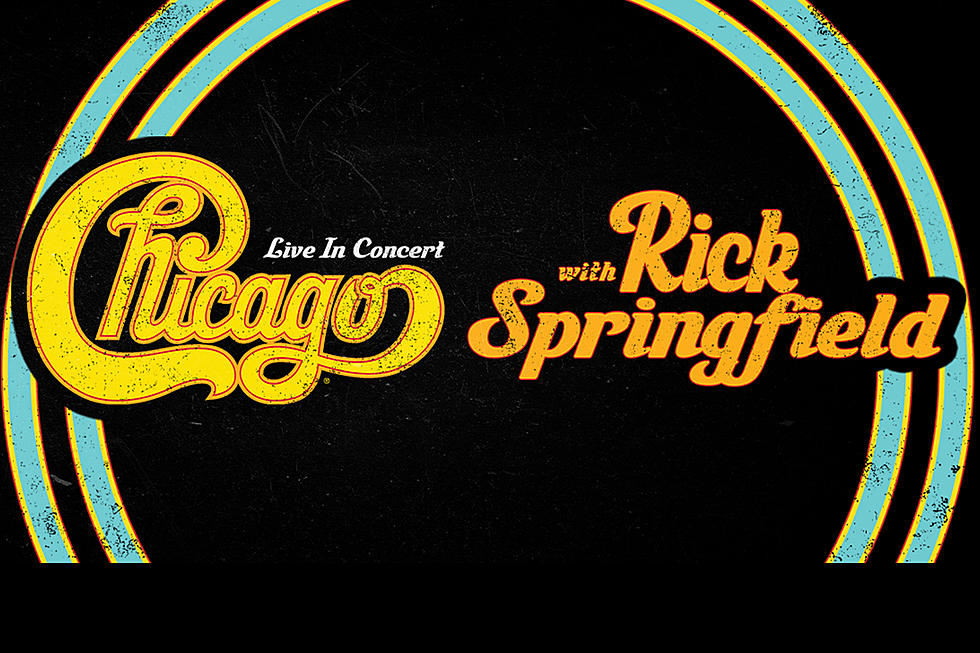 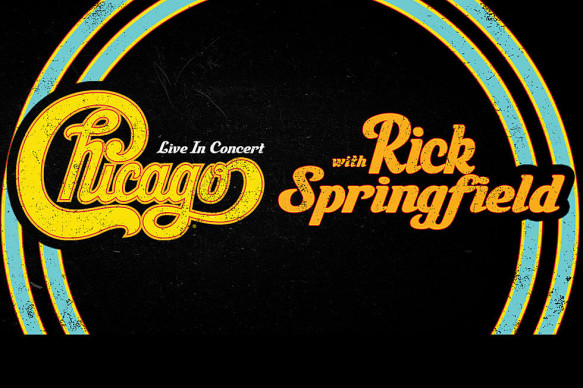 Chicago is heading out on tour and the legendary rock and roll inductees will be joined by Rick Springfield when they bring their hits to the Dos Equis Pavillion on Sunday, June 26th 2020!

Inducted into the Rock and Roll Hall Of Fame in 2016, the group has hits like “Old Days”, “Baby, What A Surprise”, and “What Kind Of Man Would I Be?” under their belt. While Rick Springfield is best known for his #1 hit “Jessie’s Girl” and has also recently given acting a try with his roles in hit TV shows “Supernatural” and “American Horror Story”.

Make sure to catch these hit-making iconic acts so buy your tickets now!