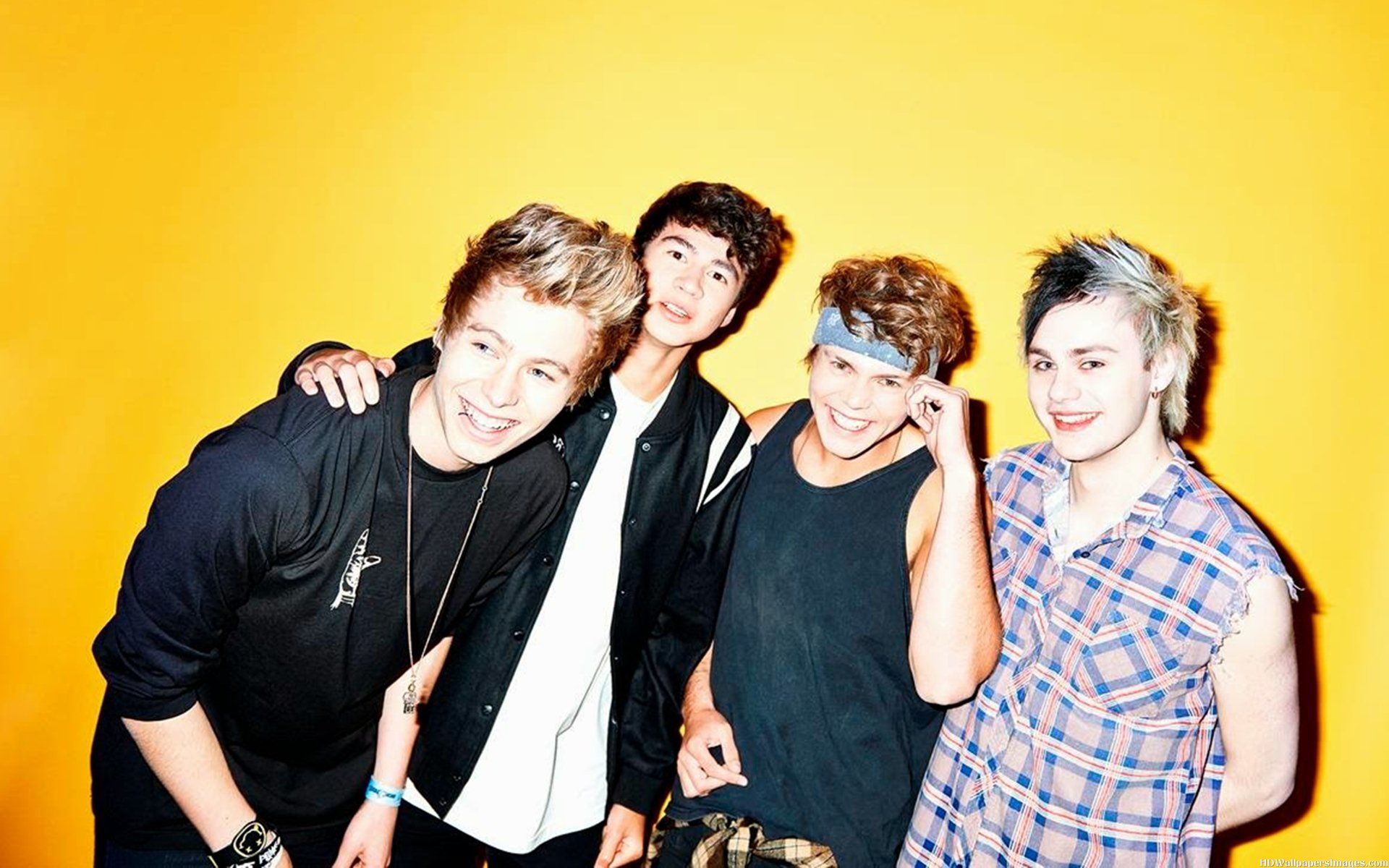 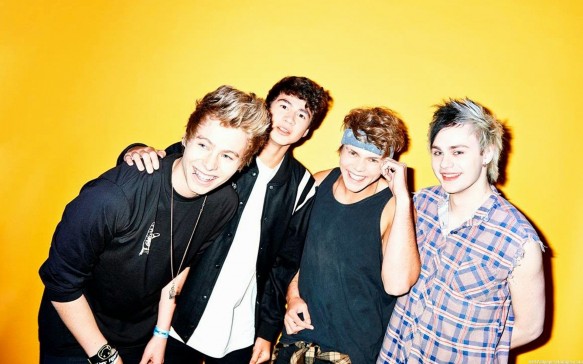 Fans in Dallas watch out for the Australian sensation this season. The 5 Seconds of Summer band is scheduled to perform live in Dallas. The four piece band, formed in the year 2011 are known for their numerous singles that have won them a fan base like no other. Some of their hits such as ‘She Looks So Perfect’ released in early 2014 has win them more accolades than ever. The event will be held on the 7th of August 2014 at the Gexa Energy Pavilion.