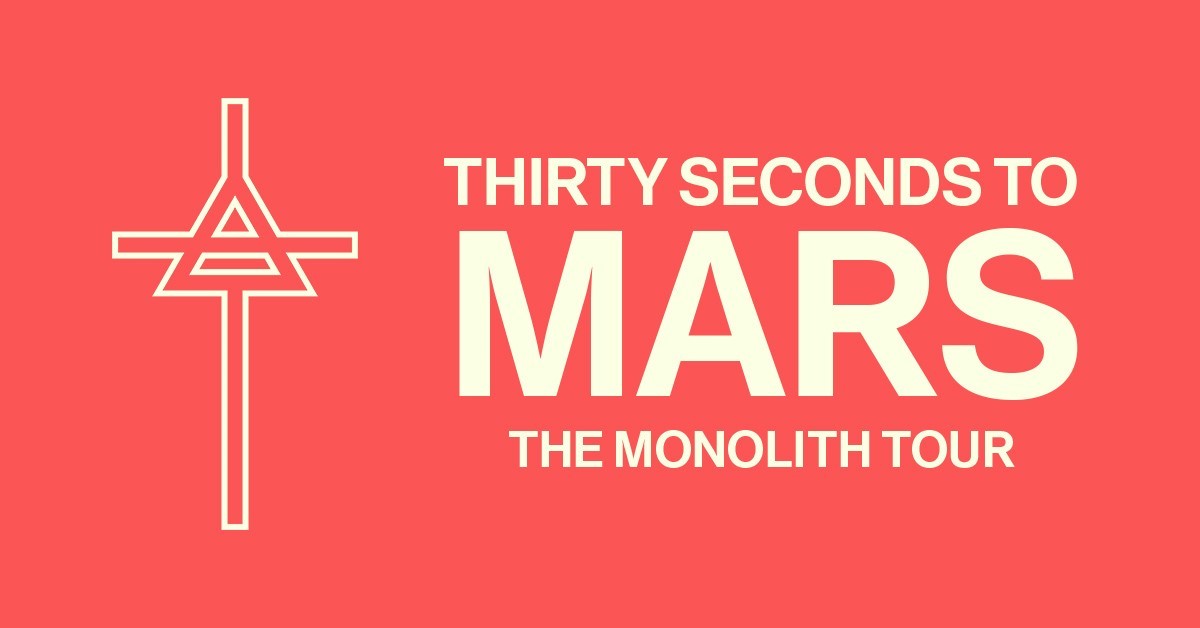 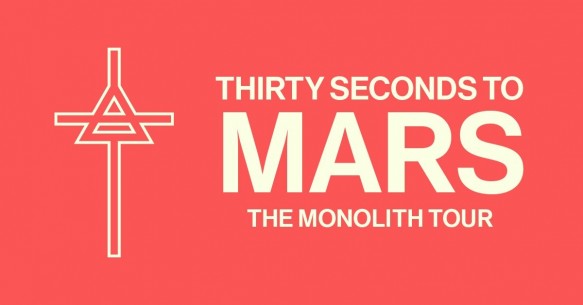 30 Seconds To Mars are bringing their Monolith Tour to the Starplex Pavilion, Dallas, on Wednesday July 11th.

Joining them on the tour are Walk The Moon and MisterWives! This year will also see 30 Seconds To Mars also release an as yet untitled album.

30 Seconds to Mars are led by Jared Leto who in addition to fronting a successful rock band, has acted in more than 15 acclaimed films, including Panic Room, Fight Club and American Psycho.

Known for selling out entire tours, tickets for 30 Seconds To Mars’ Monolith Tour are already selling fast. Buy your tickets today whilst they are still available.